UK universities must pick a side: Britain or Beijing 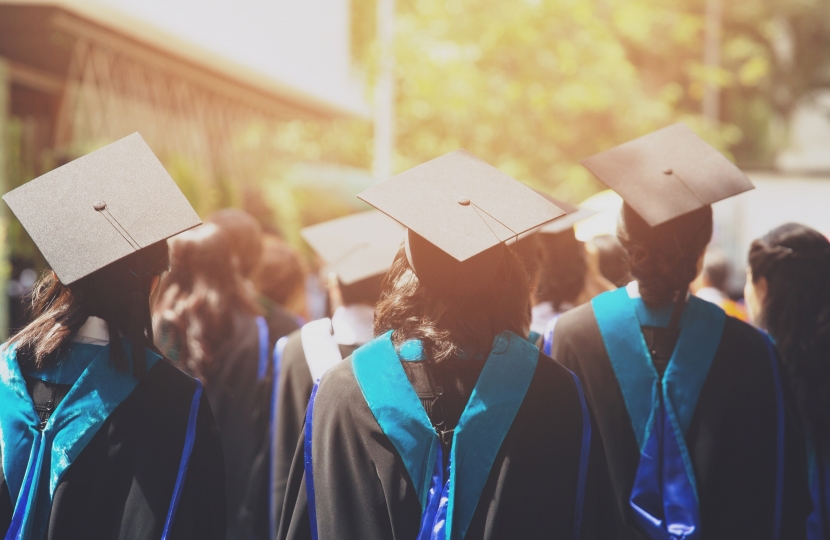 Many British universities are now so financially dependent on China they risk becoming mouthpieces for the CCP.

In 2017, when Chris Heaton-Harris, then a Government whip, wrote to universities with an anodyne request for information about the content of teaching on Brexit, his letter was described as “sinister” and “McCarthyite”.

But though British universities like to make a noisy fuss about accepting any interference from the democratically elected British Government - that, incidentally, funds and regulates them - they are perfectly happy to accept the most chilling interference from one dictatorial regime abroad.

Already, more than a dozen British universities have established Chinese-funded Confucius Institutes, where they agree not to participate in activities that are inconsistent with the Chinese state’s "missions". And a 2019 report from the Foreign Affairs Committee found evidence of academics being pressured into cancelling events critical of China.    But China is no longer satisfied with mere silence from Western institutions.

Angered by the chorus of global condemnation for its genocide in Xinjiang, and other human rights abuses, the CCP has set to work extracting statements of support for its activities in the province. In recent weeks it has secured them - both from German fashion brand Hugo Boss, and the Japanese retailer Muji.  Meanwhile those that have not praised cotton forcibly produced by Uyghurs have seen their businesses in China crushed.

It seems impossible that British universities, which are just as financially dependent on China as these fashion brands, will be immune from such requests to act as propagandists for the CCP.

Indeed, some already seem to have acquiesced. In 2020, Jesus College Cambridge produced a report, funded by Huawei, calling for reforms to the global governance of telecommunications standards. And it is not only free speech that is jeopardised by our universities’ dependency on China. So too, is our national security.

Last month, the Telegraph reported that Chinese academics – including those with ties to the Peoples’ Liberation Army – have conducted research on behalf of MI5, the real-life Q-Branch, and the Ministry of Defence’s R&D division.  Likewise, we know British universities – including Oxford and Cambridge – have partnered with the Chinese armed forces on research into the most sensitive of military technology. Despite the damning indictment of such incidents, despite the countless column inches of bad publicity, so far university administrators seem unwilling to act.

Why? Because in 2021, 11% of all fees collected by British universities comes from Chinese students. And ten universities, including Imperial College, UCL, Sheffield, Manchester, and Liverpool earned more than a quarter of their fees from Chinese students. Were any of those institutions to anger Beijing enough to see that tap shut off, they would be faced with an inevitable choice of layoffs or insolvency. No wonder all have become willing cheerleaders of the Chinese Communist regime.

The UK government needs to do more to make sure that universities are spending their funds in line with British interests, not Beijing’s. The Government has at last taken some steps, such as increasing screening for Chinese academics in sensitive areas through the ATAS programme, and beefing up the responsibilities of the Office for Students. But it is not enough.

Boris Johnson and his ministers need to set out unequivocally that universities are not free to dance to the tune of China while receiving British taxpayers’ money.