Time for a statutory levy on the gambling industry. 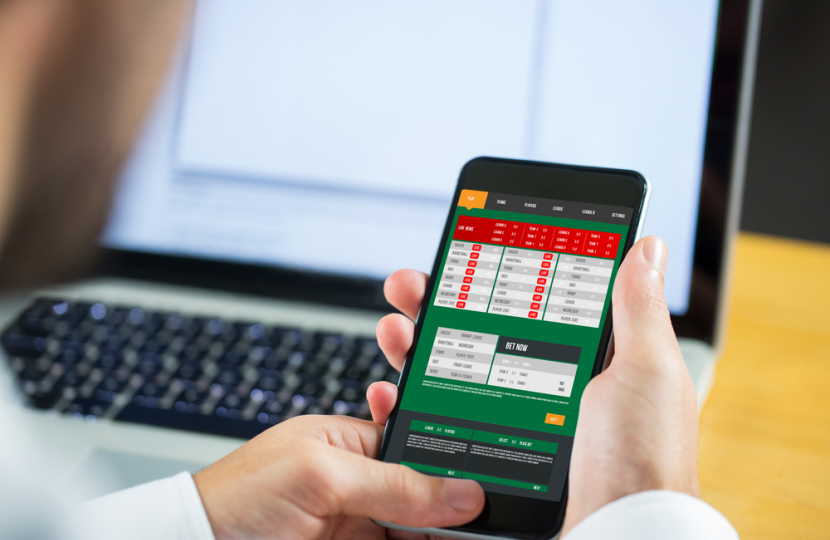 It goes to the heart of Adam Smith’s values. Governments need to take action when markets act against the wellbeing of the people they serve.

Britain now has over 55,000 children aged between 11 to 16 who are gambling addicts. The gambling industry spends over £1.5 billion a year on advertising and 60 per cent of its profits come from the 5 per cent who are already problem gamblers or who are at risk of becoming so. On average a problem gambler commits suicide every single day. On their own, these facts are shocking, but when compiled, we see a clear picture of the extent of harm gambling companies cause.

One critical change should be the introduction of a statutory levy on the gambling industry to pay for this. Whilst the industry claims it has reformed itself, we continue to learn of its abuses. Just a few weeks ago the gambling firm 888 UK Ltd was fined £9.4m for multiple breaches of social responsibility measures and money laundering failings.

The Government has recognised that serious abuses are taking place and has promised significant reform. Worryingly however, it appears that those drawing up the White Paper proposals designed to counter it are suddenly finding resistance to the idea of a statutory levy from a small group of industry lobbyists and even Treasury officials.

Such objections should be dismissed, for this matter is urgent, not just for social reasons but the economic burden too. A recent report from Public Health England estimated the cost to the economy to be over £1.2 billion.

Gambling addiction services have hitherto been funded by a very unsatisfactory voluntary arrangement between the industry and a single charity, GambleAware. There is no proper accountability or consistency of funding and never once has the voluntary target been met. This is why the levy needs to be placed onto a statutory footing which is possible to do under existing legislation.

A levy would ensure independent oversight of the funding structures which underpin the treatment of gambling addiction and proper assessment and accountability of funding to ensure that all money is spent efficiently and fairly.

The All Party Parliamentary Group on Gambling-Related Harm, of which I am vice chair, has called for the government not to delay a statutory levy any longer. This view is shared by many others, including a Lords Select Committee, leading NHS clinicians, the Royal College of Psychiatrists, dozens of academics, advisors to the gambling regulator, think tanks and other campaigners.

The case for a statutory levy which places addiction services within a proper funding framework, which is independent of the industry, makes clinical sense. It also goes to the heart of Adam Smith’s values expressed in his seminal work, Wealth of Nations. Governments need to take action when markets act against the wellbeing of the people they serve.

We should not expect the taxpayers to carry the burden of additional healthcare costs flowing from gambling harms, which is what we see happening now. Instead, it should be paid by the industry which creates that harm in the first place.

Lobbyists for the gambling companies have claimed that the introduction of a levy would be unfair on some land-based sectors, such as casinos and bingo. This, they say, is because these sectors might contribute less to harm but would be disproportionately affected impacting on jobs and associated costs. This is wholly misleading as the point of a levy is that the less harm is caused, the less the need to pay for the consequences of that harm. A statutory levy would be based on the polluter pays principle.

The gambling industry, particularly online, has operated without the right checks and balances to counter the immense social and economic harm being caused. Reform of the way it works now is long overdue.