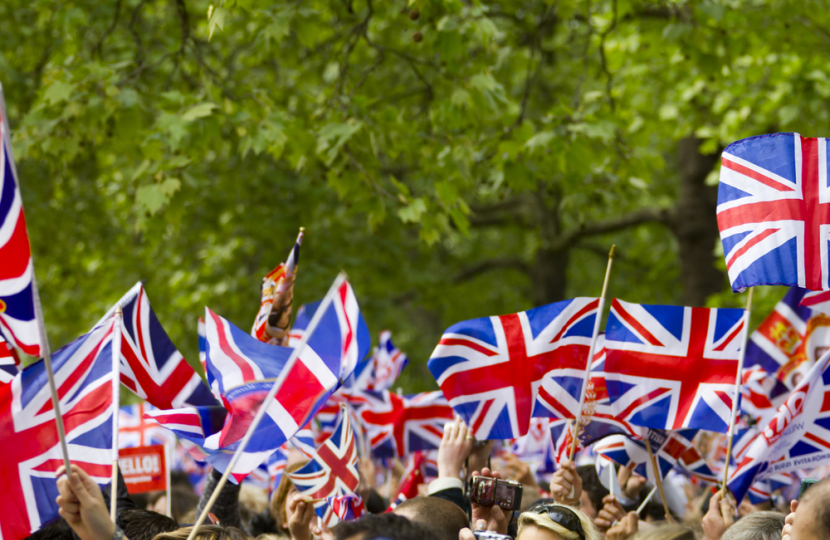 One of the most remarkable traits of the British establishment is its long-standing belief that the UK is in decline and there is little we can do about it. This view was encapsulated in comments from Sir William Armstrong, the then head of the Civil Service, in 1973. “The business of the Civil Service is the orderly management of decline”, he is reported by the historian Peter Hennessy as saying. But Armstrong was hardly alone in thinking this. “Declinism” has infected our political thinking for decades.

The truth is rather different. After the US and China, the UK is probably still third among the five most powerful actors in global terms. That. in essence, means not much has changed in the past 300 years. The UK has always been a medium-sized country near the top in terms of global reach and influence. The foundations of Britain’s past successes are still there and strong. These should guide us as we plan for how we should act post-Brexit.

The decision to join the EEC was born out of pessimism. Our leaders believed that the only way to save ourselves was to become part of “Europe”. There was a failure to see the strengths that made the UK so influential on the world stage: our stable common law-based legal and political system, our language, our central role in finance and our global reach through the Commonwealth.

The Brexit vote was a revolt against this pessimism. There are huge challenges and opportunities ahead, but so much depends on whether our governing elites can re-discover the self-confidence that was once the hall-mark of Britain.

Having left, for example, we should by now have directed our energies into reducing the burden of regulation imported from Brussels in areas like financial services. This would release hundreds of billions into the economy.

We should also be establishing new centres of innovation and excellence. When the UK took the decision to produce its own Covid vaccine, we were able to harness the UK’s existing expertise in this area. Instead of waiting for the EU, we boldly seized the initiative. Setting the right regulations would enable the UK to become a global hub for medical innovation.

But chances like these are being squandered. Too many seem to fear divergence from the EU and treat Brexit as a case of damage limitation, not as a unique opportunity.

The same is true of the UK’s international role. On the world stage, the UK has the chance to re-energise its relationships with friends East of Suez. Even as we face the dangers posed by Putin’s Russia, China is an even bigger risk to the way we live our lives. We need to be building ties with countries like India, joining the Trans Pacific Partnership, and counterbalancing the colossal threat from the brutal Chinese regime.

The Prime Minister seized the opportunity Brexit had offered when Russia invaded Ukraine, by leading others in the US and the EU in imposing sanctions on Russia and sending weapons to Ukraine. While establishment Jeremiahs who had forecast that outside the EU the UK would have no influence were confounded, Eastern Europe saw the re-emergence of a powerful ally and friend in contrast to the weakness of the EU.

The irony is that many, many ordinary un-exalted members of the public never stopped believing in their country. The elites who run Whitehall must learn from them and embrace the opportunities Brexit affords.

We must have the courage to change the Northern Ireland Protocol and uphold the Union.

After endless negotiations with the EU, we have made little or no progress in resolving the problems the Protocol is creating.