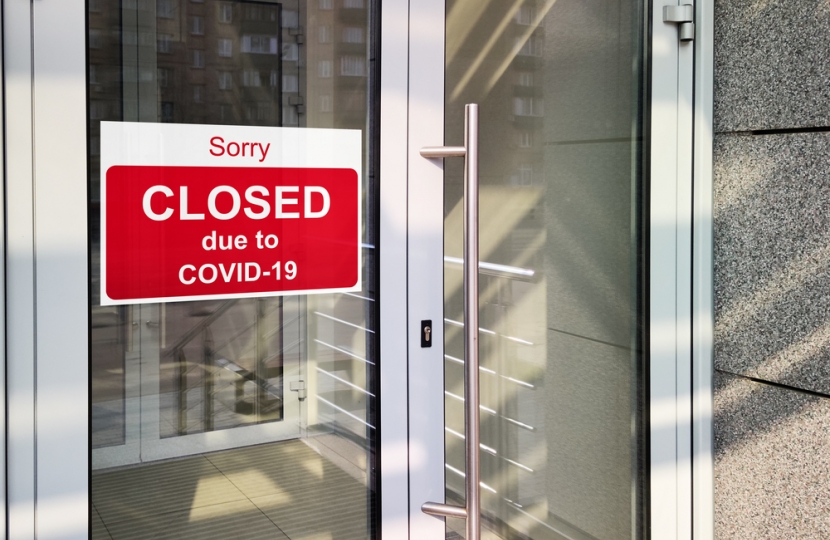 The MHRA’s decision to announce that adults under thirty shouldn’t receive the AstraZeneca jab because there may be some risk of blood clots developing resulting in death was a surprise. I was perplexed about the nature of the announcement, for it seemed to call into question the vaccine itself - even though it has still not been definitively proved that there is a causal link between the jab and this handful of rare blood clots. Ministers scurried around to explain despite that the jab was still safe, desperate to avoid it leading to a loss of confidence in the vaccine.

The problem is that you cannot reduce risk to zero. Risk is part of our daily lives - driving a car, crossing the road, taking contraceptives all hold a greater level of risk to us than taking a vaccine. Yet we make these decisions all the time.

Let’s take for example the Prime Minister’s decision to place large orders for a number of as yet non-existent vaccines early last year. He took a significant risk: much of the historic evidence was against them delivering - and if they had not, he would have wasted a lot of public money. However, the PM’s decision has paid off, and as a result over 30m first doses have been administered.

Millions of British people responded to the news that the vaccines would lead us out of lockdown and queued up to get jabbed. Yet we have been presented with a very cautious plan to emerge from lockdown, which now seems to be caveated by a further set of restrictions: the government appears to be toying with the idea of making us present a vaccine ‘passport to gain access to various public events and venues’.

Apart from the incredibly complex practical reasons why this would be a mistake, I believe it would end up being divisive and discriminatory - disproportionately affecting particular parts of society. The evidence shows that vaccines work and that the plan to vaccinate the vast, vast majority of adults is on track, and the latest data now shows we will reach herd immunity by this coming Monday. So why would we need such restrictive interference on our normal way of life?

The data, we were told, would inform the pace of that unlocking  - not arbitrary dates. Yet positive real world data seems to have been edged to one side - with decisions instead being made off the back of extremely pessimistic forecasts.

Just take the modelling in recent days from SPI-M, (the modelling committee of Sage), on the Government’s Covid Roadmap, which they say is  'pessimistic but plausible'. This, alarmingly, claims there will be a third wave in the summer if the restrictions are eased as per the roadmap, with hospitalisations back at the January peak. But it turns out that this 'plausible' scenario uses the worst case figures from the vaccine trials and not the much stronger figures from the massive roll out. Forecasts aren’t science. Just remember the forecast that there would be a spike in infections when children went back to school.

In contrast, the real data shows the vaccine is working. Over 50 per cent of adults have been vaccinated, some 42 per cent of people have now been exposed to the virus, and about 10 per cent have pre-existing immunity.

We are not machines that can be switched on and off and we instinctively understand that risk cannot be eliminated from our lives.

The balance of risk and reward is not scientific, but a matter of judgement. So, whilst scientists advise, the government must decide - and balance the rapidly diminishing level of Covid risk against the needs of people and the wider economy.

That’s why, despite the nervousness of some inside and outside Government, I hope they make the decision not to proceed with domestic Covid passports in favour of social and individual freedom.