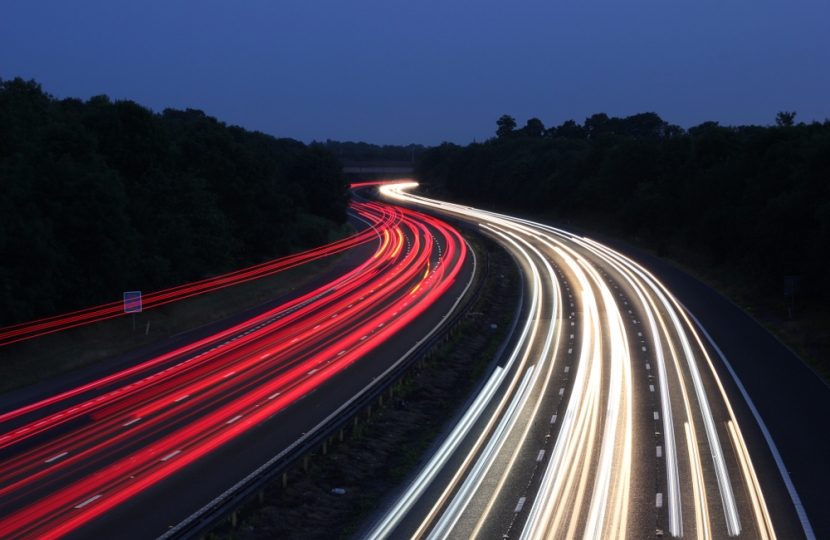 Transitioning to renewable energy is a noble objective, but policymakers must recognise that in the meantime, the lights must stay on.

In the mid 2000s, Britain went from being a net energy exporter to being a net importer. And that has remained the case ever since.

There are plenty of reasons for this unedifying reversal of fortunes, but most importantly, in their rush to decarbonise, our leaders have failed to anticipate the continuing need for fossil fuel reserves.

Why, for example, has this Government only granted one licence for development of the Jackdaw field (a gas/condensate development in the North Sea) since 2016? Worse, why has the The Offshore Petroleum Regulator for Environment and Decommissioning (OPRED) reportedly refused to approve that licence? Why do we import so much when it seems clear that the UK still has sufficient known gas reserves for at least the next twenty years, and when we have the opportunity to pursue low cost shale gas exploration?

This failure to grant new licences combined with our dependence on oil imported from unreliable regimes has made us more vulnerable to price spikes, particularly when at the same time we have decommissioned lots of our storage facilities. It makes you wonder who has been doing the vital strategic thinking, if any has indeed been done.

The ambition to increase the proportion of renewable energy is a noble objective, but policy makers must recognise that while we get there, energy security is no less vital. The lights and heating need to remain on and industry needs energy supplies available at reasonable prices. Furthermore, as we look to develop hydrogen as an genuine and reliable alternative to gas, we will still need gas.

The problem is that governments are at the same time putting pressure on fossil fuel companies to cut their investment in carbon fuel resources, leading to energy spikes as investment in oil and gas production falls quicker than demand.

In short, our reliance on imported energy, without reserves and shipped on a “just in time basis”, has left us vulnerable. And, most worryingly of all, that vulnerability plays into China’s hands.

Already, we are dependent on China for our new nuclear building programme and much of our batteries, wind turbines and solar energy. And, even when we get close to net zero, energy spikes won’t go away. Market volatility will move from fossil fuel to the demand for rare earth materials - the lion’s share of which are owned and produced by China.

China’s rapacious demand for gas and coal is driving the current energy spike: Beijing has ordered state-owned energy companies “to do whatever it takes” to secure fuel supplies, putting further pressure on the price of gas paid by already struggling UK energy suppliers.

It is peculiar that we carry on being so dependent on a country that - amongst other nightmarish behaviour - regularly trashes the global trading rules. Surely it is time we set out to cut our dependence on deeply unreliable China, a country which clearly has no intention of meeting even their own weak obligations concerning net zero.

What is required now is proper strategic thinking about our energy requirements. Even as we pursue net zero, our energy policy must remain balanced, affordable and most of all, secure.