Boris must remember one thing: the economy. 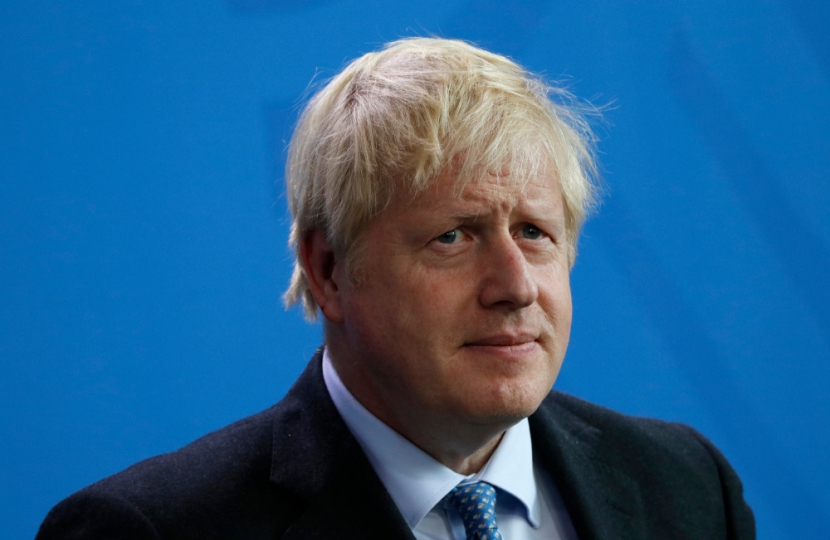 Partygate may caught the headlines, but the real issue on doorsteps was the cost of living crisis. We have to throw everything at it.

Despite all the post-election spin, last Thursday was an utter battering for many Conservatives, with flagship Tory councils, who kept costs down and taxes low, losing ground to the Labour Party. Throughout election night, national problems damned too many to heartache as they watched their colleagues fall.

Yes, it is true that midterm elections for incumbents are invariably difficult. But this particular drubbing occurred just two years after we Conservatives won our largest majority since Margaret Thatcher. We need to understand urgently why the electorate appear to have lost faith so soon.

I, like many walking the streets during the campaign, did so against the headwinds of the continuing story of the Downing Street parties. And yet the real issue which came to dominate doorstep encounters was the cost of living crisis. The dull anger about lockdown rule breaking became the backdrop to the fear about people’s ability to make ends meet. People were far less inclined to give the Conservatives the benefit of the doubt.

How the Government responds to this genuine and well-founded fear will define Boris Johnson's tenure and, vitally, Conservative electoral prospects in two years’ time.

We know that the Bank of England and the Treasury have gotten many of their forecasts wrong over the years. More recently, the Treasury’s overly pessimistic assumptions about the deficit last year influenced the imposition of a damaging National Insurance tax hike.

This NI rise came up a lot on the doorsteps with people recognising how it will, in the face of the growing cost of living, degrade their earnings. Correspondingly, what is seen now as an underwhelming and overly-complicated Spring Statement was not understood by many. Where it was understood, it was considered insufficient.

The point is that as things stand, with monetary tightening through interest rate rises and significantly higher taxes, the Bank believes we will soon go into recession. There are economic problems across the developed world, but we seem alone among the nations in confronting it with both higher taxes and interest rates. That double squeeze on growth runs the serious risk of locking in hardship, potentially leading to higher unemployment.

Even as inflation rises, our priority is to do whatever we can to avoid that recession, otherwise we face the most damaging of all potential economic consequences: stagflation. It’s the equivalent of an aircraft going into a stall, once that happens, there is no way out until you hit the ground, with devastating consequences.

As Conservatives, we should instinctively understand the need to ease the burden on people's earnings by first cutting their taxes – not just NI but also the VAT on domestic fuel. We should also consider reductions in the corporation tax rate and business rates too. Then there is the urgent need to ensure our energy security. Hydrocarbons will be needed for years to come, despite Net Zero, and domestic supply must include our shale gas.

Restoring our credentials also means ensuring that, having left the EU, we take advantage of our freedom to set our own rules. Just over a year ago I and two other colleagues authored a report on how the Government could make significant changes to our often over intrusive regulations which were stifling trade and investment. Little has been done to deliver on those many proposals, which would make the UK a destination for investment alongside new incentives on innovation from medical tech to financial services.

Such bold and decisive action would be a strong response to the concerns from so many of the public. Furthermore, it would show that a Conservative government puts the needs of the public before all else.

After the problems over Partygate, the public's diminished trust in government will take time to be restored. We can speed this process along by showing that we are willing to do everything possible to get through this tough period. Two years ago they elected a Conservative government. That is what they must now see.