We must take back control of our strategic industries from China 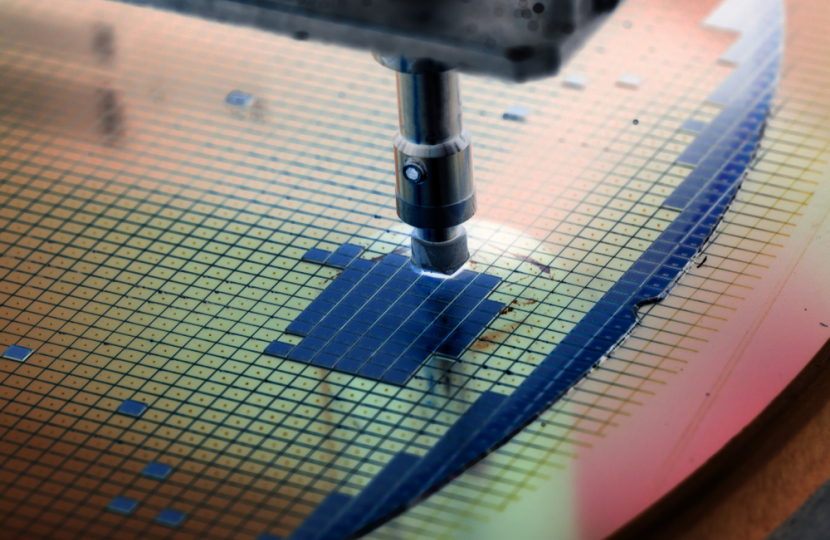 The short-sighted sales of critical manufacturing infrastructure will leave us completely dependent on Beijing.

It is beggars belief that the Government is going to stand idly by whilst Nexperia, a Chinese-controlled company, attempts to take over Britain’s largest microchip factory, and it is yet another example of Whitehall’s failure to think strategically when it comes to critical industries. The loss of Newport Wafer Fab (NWF), which is one of the last serious players in the Western semiconductor market, ignores the threat that China poses to our strategic interests.

There couldn’t be a more important time to retain the technology produced by NWF. These wafers – thin pieces of silicon onto which circuit patterns are printed in order to produce chips – are vital for our automotive industry, which already faces a chip shortage. China’s strategy is to target such critical technology as part of its determination for global dominance.

According to an analysis by investment screening specialists Datenna, Wingtech Technologies, the Chinese company that owns Nexperia, is likely subject to state influence as a result of its many ownership layers. It is believed to be in receipt of Chinese government-run semiconductor investment funds. This clearly poses a strategic threat, yet the Government failed to confront it.

Whitehall’s track record on such matters is already poor. Just look at how often they have had to backtrack on decisions regarding Chinese investments. They were warned, for instance, about allowing Huawei to play any part in our new 5G network, but said they could control the threat before U-turning. The same pattern occurred with Chinese-owned Hikvision. They also allowed CGN, a Chinese company, to be involved in the Hinkley point nuclear reactor, despite warnings that they were a security risk. Another U-turn followed on that, too. Yet very few lessons seem to have been learned.

We should follow the lead of America, which deals with these matters differently. Washington has made it clear that it sees the control of the semiconductor market as a strategic area of interest, since they are critical to everything from cars to smartphones. It has also blocked a $1.4 billion bid by Wise Road Capital, a China-based private equity group, to take over South Korean chip maker Magnachip, which has production plants in the US. The moves are a sign of how seriously the US takes this strategic competition, which stretches to artificial intelligence, 5G and biotechnology.

Now Britain must wake up to the fact that, given China already controls most of the globe’s rare earth materials and possesses the world’s greatest production capability of such materials, there is an overwhelming threat that we will be completely dependent on Beijing.

The Government may admit that China poses a strategic threat to us, but it has yet to conduct an audit of strategic industries and allows the Business Department to blithely continue to hand over strategic industry players to China. As too often in the past, we will come to regret this short-sightedness but almost certainly too late.