WE DO NEED A SERIOUS, CONCERTED EFFORT TO CLEAN UP OUR WATER 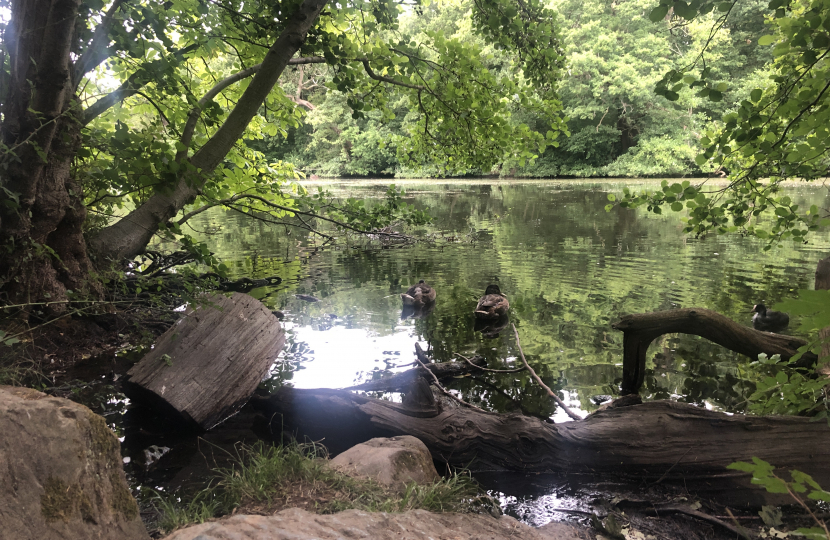 I wanted to clarify some misinformation about the safe dispensation of sewage and a proposed amendment to the Environment Bill.

I want to make it very clear that this government cares deeply about clean waterways, rivers and beaches. We do need a serious, concerted effort to clean up our water, but the amendment that was proposed would not have achieved this.

While I have great sympathy with the proposers of the recent amendment, even they have accepted that had the amendment passed, a surge in water caused by a storm could have led to significant problems such as causing sewage to be forced back into people’s homes and handing the whole cost burden to the taxpayer, approaching £10,000 per home.

That is not to say that this problem shouldn’t be resolved, which is why I am pleased to say that the government have proposed their own amendment which will deal with sewage disposal through the Environment Bill.

These changes will set a strong imperative for government, Ofwat and the water companies to eliminate sewage discharges, including a new duty on water companies to produce comprehensive plans on how storm overflows will be addressed. now they want to charge us for it.

There will also be funding to support water companies to significantly reduce storm overflows. The government is also future proofing our sewage system by requiring all new developments to be able to survive storms without discharging sewage.

All of this means the Environment Bill will bring in practical steps to eliminate the scandal of sewage discharges whilst protecting our waterways and rivers.