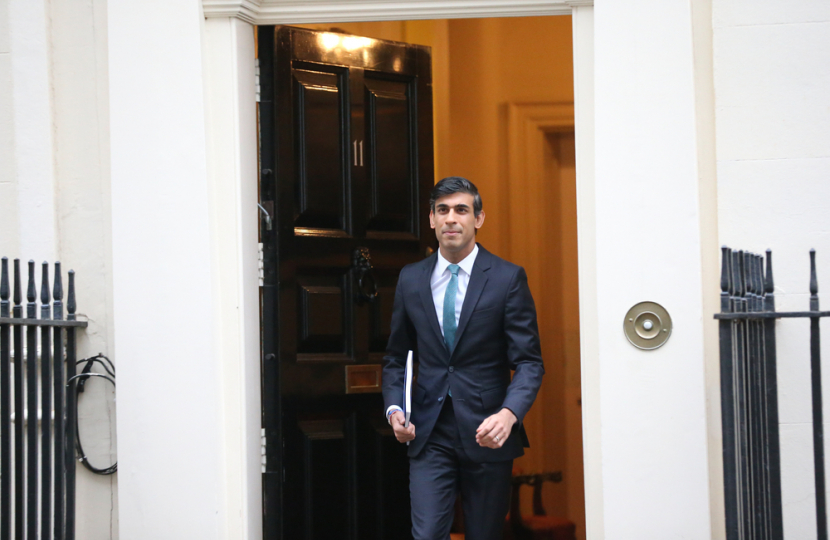 I suspect I wasn’t alone in wondering why the governor of the Bank of England hadn’t started his address to the Commons Treasury committee with a mea culpa. After all, as we face an inflationary surge leading to a cost of living crisis, it is clear that the Bank should have cut quantitative easing and started raising interest rates sooner to moderate the situation.

That failure is why, at the time of writing, the rate of inflation in the UK is at the astonishing figure of 9 per cent, with the Bank of England forecasting that the Consumer Price Index (CPI) will breach 10 per cent this year. This is already piling pressure on household incomes. With prices now rising at double the speed they were following the 2008 financial crisis, the average family will soon find themselves £1,200 worse off in real terms.

Britain is perhaps alone in the G7 in facing a triple whammy of rising taxes, rising interest rates and rapid inflation. I, amongst many others, am worried that if we continue the fiscal squeeze we will face the prospect of stagflation – recession and high interest rates.

Whilst the Chancellor took steps at the Spring Statement to alleviate the worst effects of surging inflation, including a £200 loan to help with energy bills, a council tax rebate and putting more money into the Household Support Fund, these measures did not go far enough to help the very worst off. That is why the Centre for Social Justice (CSJ) is publishing a paper today calling to provide an early inflationary shield for those most struggling.

We need to make better use of Universal Credit (UC), which has given us a world-class social security system that is data-rich and effectively targeted at the households that need it most. It links benefits to work, ensuring those that are able can move into and progress within employment – thus it is a “hand up”, not a hand-out.

The decision to cut the UC taper in the Autumn Budget put £1,000 back into the pockets of 3 million claimants was excellent, but now much of its value will be wiped out by inflation. And it won’t protect those who aren’t working. With benefits only uprated by 3.1 per cent in April, those who rely on welfare for their income will experience a 7 per cent real-terms cut. To prevent this, the Government should implement an emergency in-year uprating, bringing UC and other benefits into line with inflation to ensure it covers the true cost of living.

There is even more the Government can do, as this CSJ report lays out. The Chancellor should remove the green levies from household energy bills, which are arbitrarily inflating the cost to already-struggling families. It is currently a needless tax and ripe for cutting. The Chancellor should also restore work allowances to their pre-2015 level – this would operate as an effective tax cut for those who are in work but are struggling on low incomes. It would also increase incentives to move off UC towards financial independence.

Most importantly, the Government should complete the reform of the welfare system, started in 2012, by rolling out Universal Support. This will help those who are furthest from the labour market, boosting labour market participation and reducing dependence on benefits.

A recession, which some are now predicting is the likeliest outcome, would create a spiral of its own. As business investment falls, unemployment would soon follow, reducing the Government's tax intake and pulling money out of the consumer economy. These dangerous events will damage everyone, but those in the squeezed middle and the poorest especially. We must do our best to avoid it whilst also getting inflation under control.

There is still a narrow window. Our response to this economic crisis should have three goals at its centre: adequate financial support for the poorest; helping those who are able into work, and reducing the burden of taxation on others, including the wealth creators.

The Government is right to say that Work is the best route out of poverty, so as costs on those doing the right thing spiral, now is the time to act.