Universal credit is held back by failures of the past 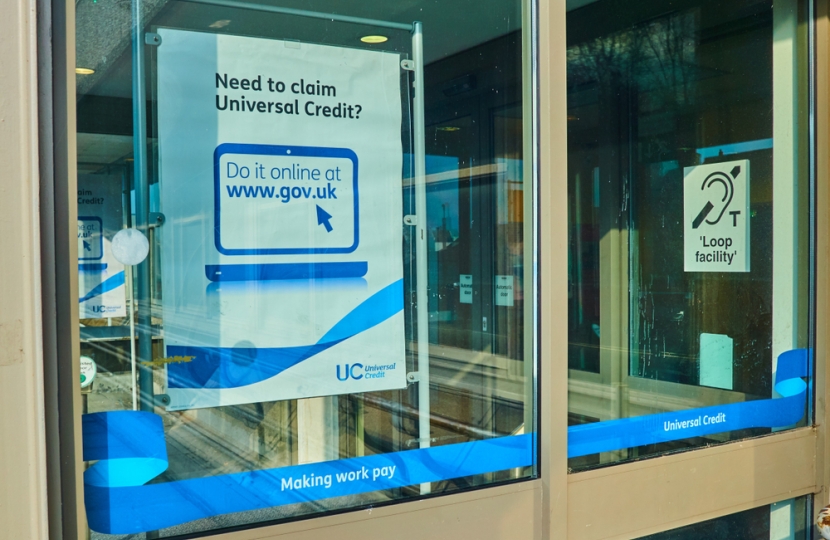 Throughout the pandemic universal credit has been a lifeline for millions. Today, some six million people are signed up, compared with three million this time last year.

The benefit’s original design as a digital platform, which equips it with the flexibility to respond to changes in household circumstances, as well as its protections against fraud, enabled the Department for Work and Pensions (DWP) to administer critical financial support to families facing desperate hardship — all from the safety of people’s homes.

And yet, as exposed by The Times today, remnants of the clunky legacy system continue to hold universal credit back from reaching its potential.

Conditional to the introduction of universal credit was the mistaken view of the Treasury that it should account for the failings of the tax credit system introduced by Gordon Brown. Namely the large, erratic and poorly communicated debts, mostly from overpayments, which in many cases were years old and which HM Revenue & Customs (HMRC) had not been able to resolve.

The result is that some £6 billion debt incurred by HMRC through tax credit overpayments was moved across on to DWP as people entered universal credit. This is a major mistake. Unwanted by DWP at the time, it is causing profound difficulties for people who should be receiving the full support of the welfare system to bounce back.

The government has provided unprecedented levels of support during this pandemic, which has helped enormously. Yet the hidden debt issue, passed to DWP and universal credit, risks making the support back into work far less effective.

To its credit, the government announced at the budget that a reduction in the maximum deduction — from 30 to 25 per cent of a universal credit standard allowance — would be brought forward to this month. However, they need to take radical action to lift this burden further. They need to think very carefully about remitting tax credit debt older than three years.

Such a move would allow universal credit to get on with its job of supporting people back into work, helping to fuel our economy in the process.