By spying on its people's every move, China is assembling a bleak digital dystopia 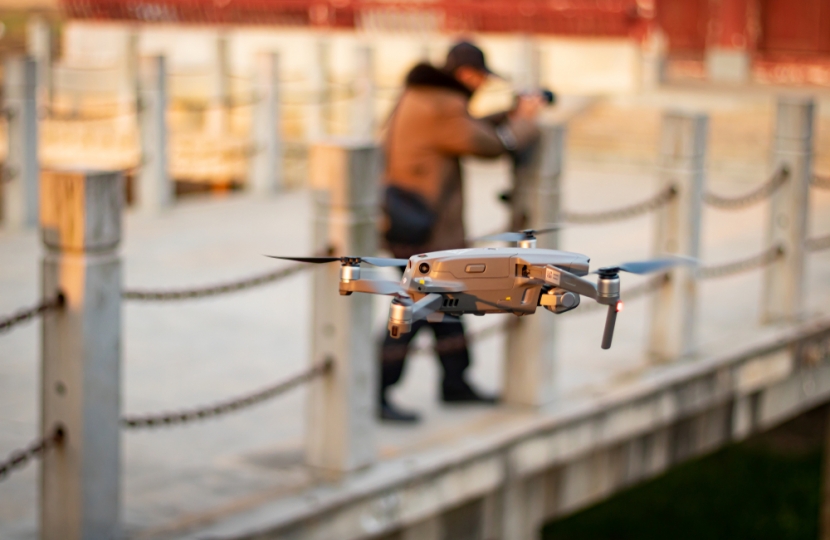 By spying on its people's every move, China is assembling a bleak digital dystopia

In the end, no matter how closely a people are surveilled, their yearning for freedom grows and grows.

The Chinese government is attempting to do what no other totalitarian regime in history has managed – control every single deed and thought of its citizens.

As history shows, almost all such regimes eventually fall as their people reject the dictator's ever-present need for control. In the end, no matter how closely a people are surveilled, their yearning for freedom grows and grows.

China, however, seeks to use vast databases, artificial intelligence, and facial recognition cameras to get around this. By spying on its people's every move – not by informants and spies but by computers – China is assembling the bleakest digital dystopia ever conceived.

Sadly, the Uyghur are at the forefront of this process, an age-old Turkic people from what is now modern-day western China.

Something about the ethnic difference of the Uyghurs concerns Premier Xi so thoroughly that he has set about constructing a network of modern-day concentration camps to keep them in that are so vast that the best way to view their scale is from space.

Until now, China has claimed that its campaign against the Uyghurs is a local matter, conducted by the provincial authorities, solely targeted at restoring regional security. This database puts lie to that claim.

That the Chinese authorities are tracking Uyghurs over thousands of miles, while cynically branding them "terrorists", proves this to be campaign intent on the total subjugation and even eradication of the Uyghurs based on their religion and race.

There is a word for crushing a people on the basis of their race – it is genocide, the crime of all crimes.

Whilst the British Government considers that only a competent court can declare genocide, they know, behind closed doors, that the evidence overwhelmingly points at genocide.

As this database shows, this is no longer about, ".a quarrel in a far away country of whom we know nothing" as Chamberlain said of Hitler's totalitarian regime.

The movements of British businessmen, diplomats, and tourists are all being recorded alongside threats to the communist state.

While the violation of privacy of British citizens is comparatively minor to that faced by the Uyghurs, we must now act as a nation. For, as earlier Telegraph investigations have shown, the Chinese Communist Party places all of its foes into databases – at home and abroad, including in the UK.

The time has come for the UK to show global leadership and recognise that what China is to doing to the Uyghurs is genocide and to use every cyber resource available to us to disrupt the construction of China's digital dystopia.

Senior Tory MPs are urging Boris Johnson to junk the 'precautionary principle' which they warn is stifling British businesses.

In an age of extraordinarily fast technological change, the freedom to set our own regulatory standards offers huge opportunities.