A simple change in legislation would hit Putin’s enablers hard 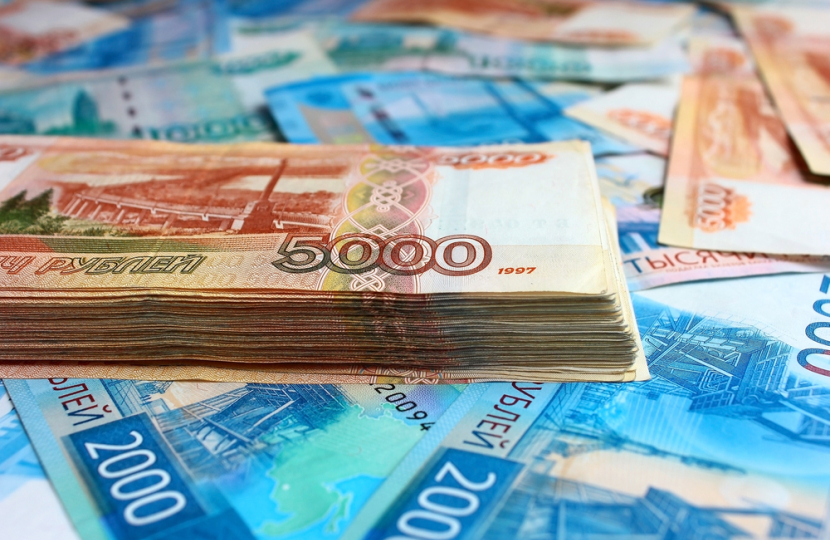 The British Government has led the alliance in the response to the brutal invasion of Ukraine by Putin. However, there is always more we can do. As the people of Ukraine make Molotov cocktails and take up arms to defend their country, the UK must go further on our crackdown on the Russian oligarchs and their networks who are funding Putin’s rampage and who have taken shelter on our shores and those of Europe and the USA.

The UK has led Europe in its approach to sanctions and in supplies of weaponry and ammunition to and training of Ukrainian forces. We must ensure this vital new weaponry reaches the Ukrainian forces in these critical days, as they hold off the overwhelming Russian army.

Closer to home, we must ensure all those who are aiding and abetting Putin’s regime in the UK – the economic enablers of his invasion of Ukraine – are hit hard.

There is an opportunity to make the sanctions we have imposed even more effective through the Economic Crime Bill.

The UK Government has made the right decision to give greater freedom to the Office of Financial Sanctions Implementation (OFSI) to impose financial penalties by removing the requirement for it to prove that a person knew it was in breach of financial sanctions rules. The Economic Crime Bill will also provide a more transparent process for when the OFSI decides not to impose sanctions, something which is very welcome.

However, there are key measures I believe the Government should include in the Bill to ensure that all loopholes for those who enable Putin’s regime are closed. It is not just the oligarchs that prop up and pay for Putin’s regime but also a whole network of enablers, from lawyers to estate agents, who facilitate and cover up the transfers of wealth from the Kremlin to Putin’s cronies around the world. It is time for an amendment to the Economic Crime Bill to ensure these enablers aren’t let off the hook.

Under the current legislation, businesses only need to report if they themselves breach sanctions but not if they are approached by or come across money or property of a sanctioned person. We need to flip the burden of responsibility. Instead of only requiring information to be offered up on request, we need to make it an offence to not offer up information about someone on the sanctioned list.

This simple change to the Bill would also reduce the burden of investigation on Government officials and will make it easier for them to get after those suspected of economic crime in support of Putin. It would open up more avenues for intelligence about the extent of Putin’s network in the UK and ensure critical information of the economic footprint of sanctioned individuals is not lost.

To those who may be concerned about the wider implications of such an amendment we must be clear, this is exclusively targeted at those who support totalitarian regimes.

Putin needs to feel the financial pain of his illegal invasion. His vast personal wealth is held by a network of enablers. From oligarchs to lawyers, they all prop up Putin’s regime and we most root them out. The world is tilting towards a new axis of totalitarian states. Nations like the People’s Republic of China and other autocratic countries with no respect for the rule of law watch our response to Russia. We must act hard against those who are facilitating Putin and send a clear message that the West has not given up on the values of freedom, democracy and liberty for all.