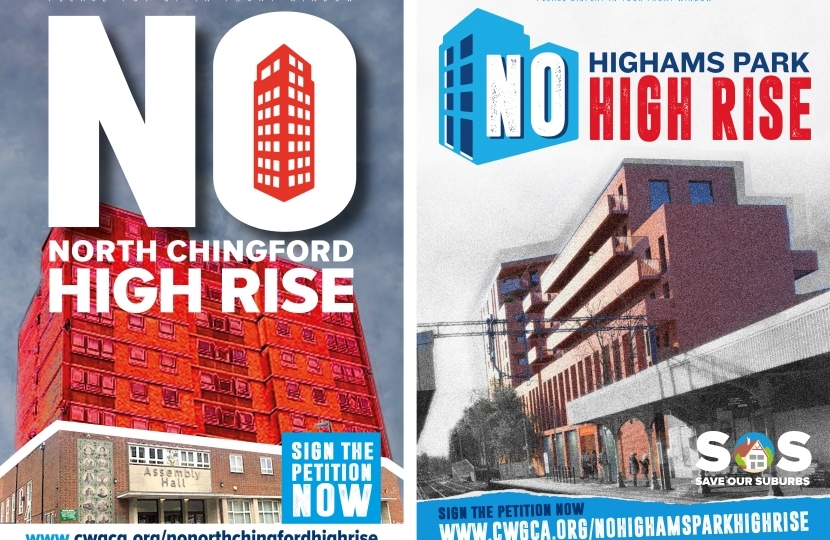 The shake-up to the planning regulation proposed by the government will – like all “shake-ups” – need to be carefully considered, as it could have significant consequences for communities such as ours.

Under the proposals, automatic approvals will be available for some types of development in designated growth areas. Once designated, residents and local politicians will have few means through which to object to any new buildings springing up.

Already 90% of planning applications are approved, with permissions granted for new homes doubling since 2012.

Of course, it is important to build homes and to get our economy moving after months of economic paralysis, but we need to build with full awareness of the nature of our local communities and not disregard the views of residents. Having spoken to residents, this is not what local people want.

These proposals could result in a rapid increase of high-rise buildings which will fundamentally change the character of the neighbourhood.

Furthermore, there needs to be careful consideration given to improving infrastructure and services, which will be needed for existing demand, not to mention any increase.

Another issue of concern is the removal of cladding, deemed to be unsafe, from tall buildings.

I continue to engage with the council, developers and residents to fight the unfair and escalating costs faced by homeowners. In some cases, developers have tried to duck responsibilities.

I am determined that residents should not be forced to foot an unfair bill.

Save Our Suburbs in Chingford & Woodford Green

Say no to over-development in Chingford & Woodford Green. I'm actively campaigning against out-of-scale and out-of-character high-rise blocks in our area.