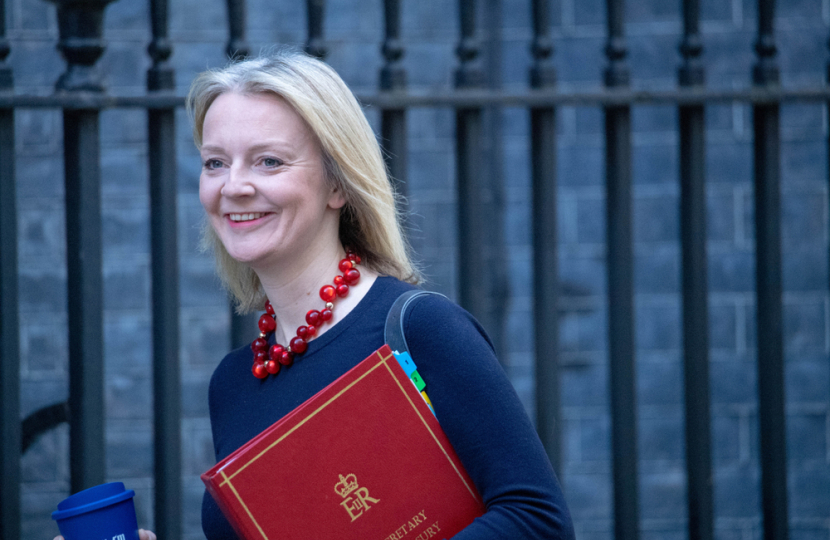 The warning delivered last week by Sir Stephen Lovegrove, the UK’s National Security Advisor, that we are already engaged in a battle with countries whose ideologies of oppressive government threaten us, was incredibly timely. Britain must now wake up.

For sadly, since the end of the Cold War, too many Western countries assumed that democracy, the rule of law and human rights had won for good, and that all totalitarian states would eventually succumb to the lure of the free market. That complacency is how we failed to see the Russian invasion of Ukraine coming. It also led, in Westminster, to the terrible China policy known as the “Golden Era” whereby the UK sought greater trade with Beijing regardless of human rights and security concerns. This could be better described as Project Kowtow.

Today, while we are rightly focused on helping Ukraine to fight for its sovereignty, it is also time to acknowledge that China poses the single greatest threat to Western security. Not only because it is the world’s second largest economy – financing one of the most powerful military machines – but, more fundamentally, because of who its rulers are and what they believe.

Beijing is militarising the South China seas in defiance of the UN. It has trashed the Sino-British agreement on Hong Kong and is incarcerating journalists and peaceful democracy campaigners. It has put over a quarter of a million Tibetans into forced Labour camps. President Xi also appears to be attempting to suppress a whole ethnic group – the Uyghurs. This apparent genocide includes the forced sterilisation of women, while moving their children into re-education camps and their men into slave labour (too often making products for Western consumption).

To that charge sheet, we must add their threat to invade the island of Taiwan. This has to be taken with the utmost seriousness, since they are building the military and diplomatic capability to act.

Europe’s hopeless addiction to Russian energy has in recent months handed a powerful weapon to Vladimir Putin. Yet our dependency on China is of a greater order – and much more destructive – than that. We are talking not just about cheap products but most computers which are made there, as well as smartphones, batteries and electric cars. Never forget that China owns 80 per cent of the world’s rare earth materials and has the world’s largest production facilities. These materials are the oil of the 21st century, without which most of the technology we rely on daily would stop.

Under previous British governments, the response to these warnings has been patchy. But more recently, Whitehall has also shown a reassuring willingness to shift its position. Here, Liz Truss has played a pivotal role. As international trade secretary, she started to rebuild the vital alliances in the Pacific region required to counterbalance China. In December last year she also led the G7 to call out the economic coercion of China, urging allies to do more to protect Taiwan and denounce the genocide of the Uyghurs.

And yet, in the same period, staggeringly, the Treasury’s leadership tried to revive talks on an economic trade deal which had been suspended when China trashed the Hong Kong treaty. This was despite all the evidence of China’s brutal behaviour and malign intentions continuing. It was a grave mistake.

As one of five politicians who, with our families, have been sanctioned by the Chinese government for calling out its campaign of genocide, this is the critical issue for me. Liz Truss’s strong stance and leadership on the matter is a key reason behind my support for her to be the next prime minister. She is rightly committed to prioritising our security over all else – and she will make it crystal clear that we stand for human rights, decency and, critically in this moment, for Taiwan.

Too often, we have been doomed to repeat the mistakes of history. That is why, if we wish to live happy and peaceful lives, we must learn to treat countries as they are, not as we wish them to be. This is not the time to be weak on China.

Liz Truss has shown true grit in the face of adversity.

There is a huge amount at stake in this leadership contest. MP’s and later, Conservative Party members will pick the next Prime Minister which is very, very different from elections to pick the leader of a party in opposition.