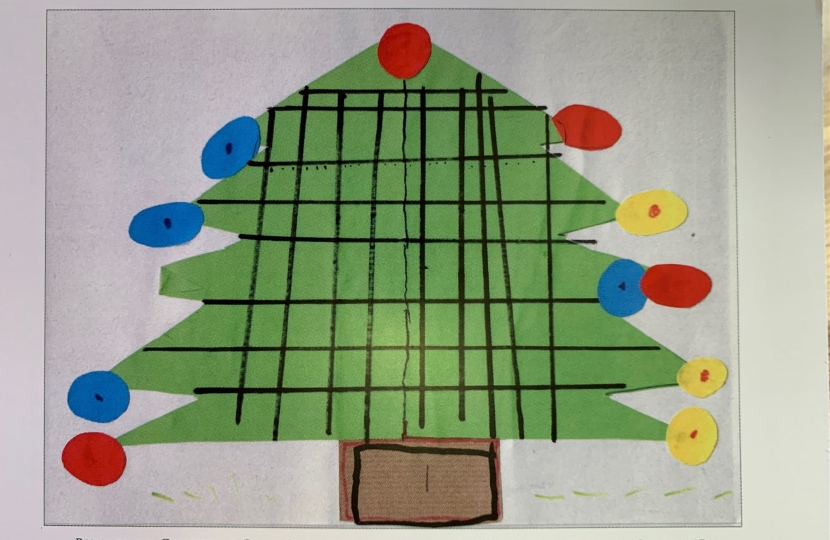 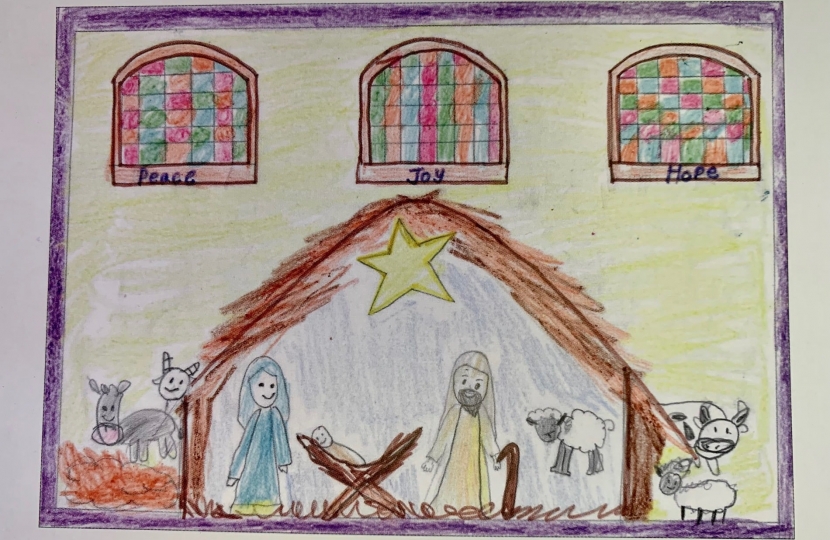 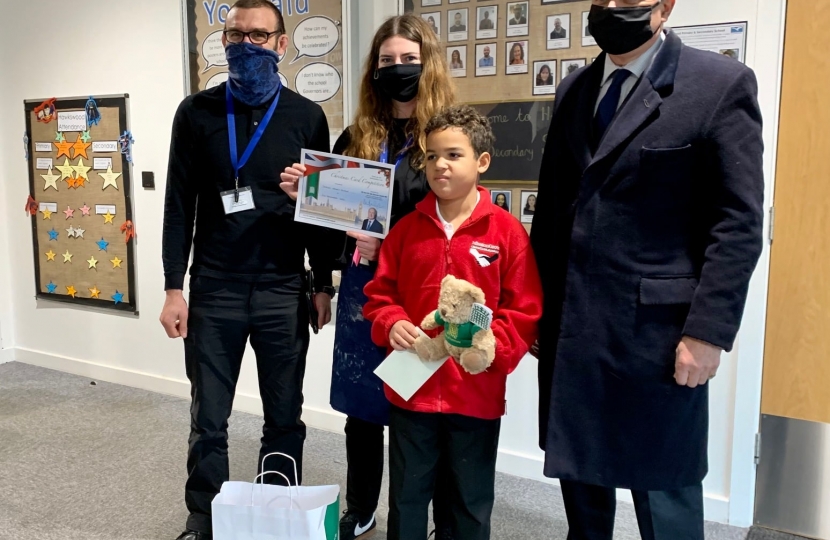 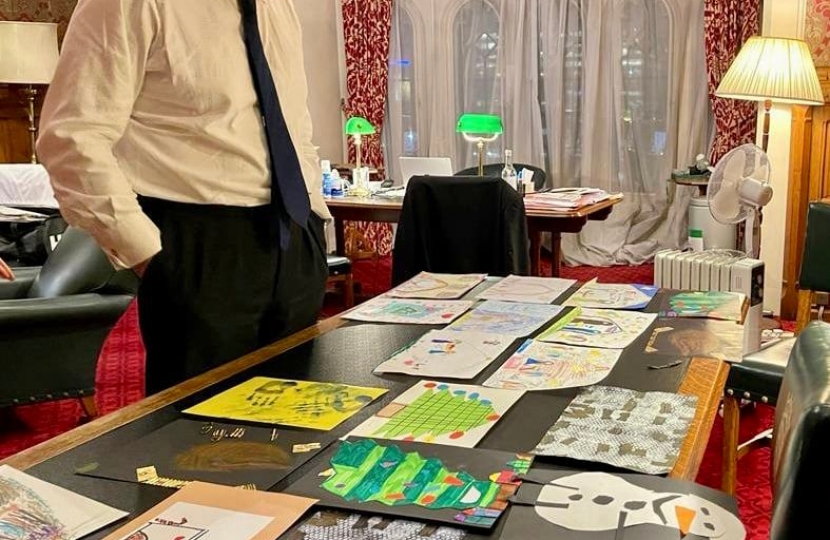 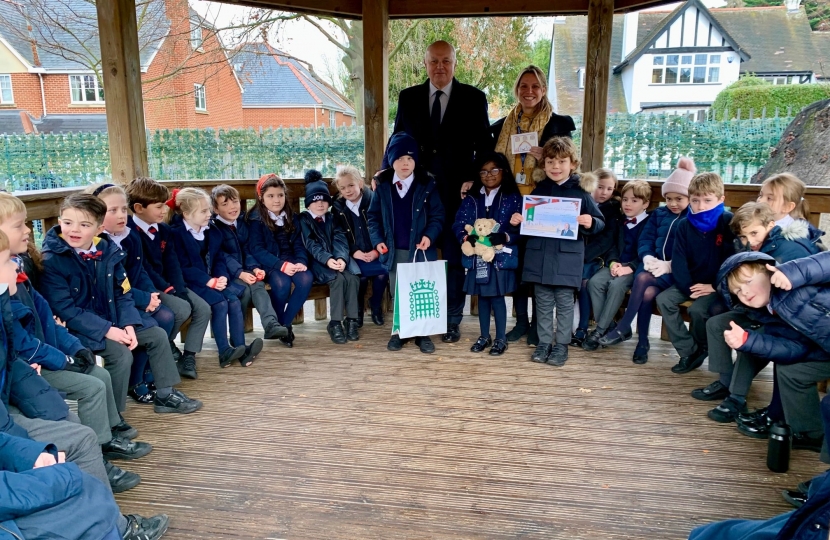 Several hundred individual entries were received, all centred around this year’s theme of the nativity scene. With the competition proving so popular, the judging panel had a difficult task to select the final two but eventually agreed upon the winner and runner up, which features on a double-sided Christmas card.

The winner was Hannah Kelwin Yr 2D from St Anthony’s Catholic Primary School and Shayon Varney-Beadle from Hawkswood Primary School. Both winners received a certificate in recognition of their winning design and can take pride in the fact that their card will be sent around the world and to both the Prime Minister and President of the United States.

It was wonderful to see the level of interest in this year’s competition with so many entries having been received. The range of innovative ideas around the nativity theme was inspiring and I was impressed at the meticulous effort that went into many of the designs. There is undoubtedly a huge amount of ingenuity in our primary schools, and I would like to congratulate all the teaching staff who encouraged their pupils to express their creativity. A big thank you to all those who entered this year’s competition and well done to Hannah Kelwin and Shayon Varney-Beadle.