Liz Truss has shown true grit in the face of adversity. 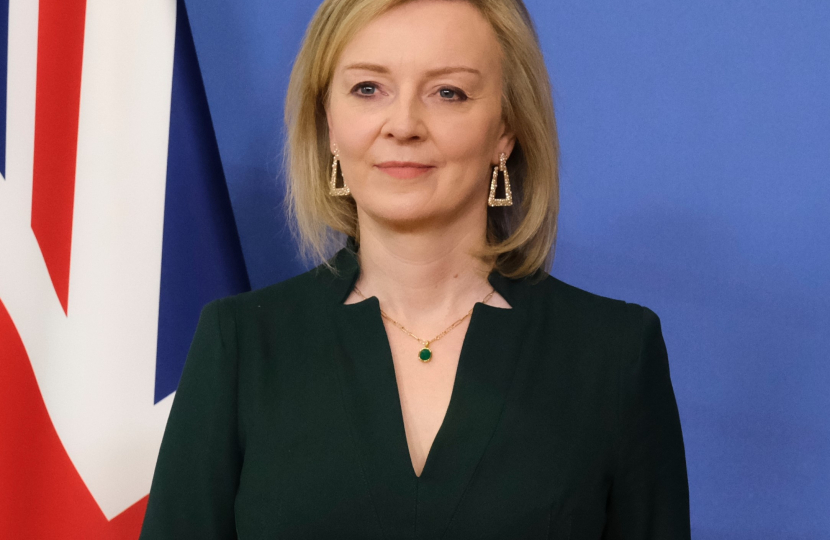 There is a huge amount at stake in this leadership contest. MP’s and later, Conservative Party members will pick the next Prime Minister which is very, very different from elections to pick the leader of a party in opposition.

At the end of this contest, they won’t have time to grow or prepare for they will have to become the Prime Minister on day one.

The Prime Minister will arrive with a global cost of living crisis and a full blown war on European soil for the first time since 1945. This will require someone with experience in government, who knows how to get things done and with the intelligence to see difficult decisions through.

Let’s focus on the economy. Independent economists warned that the Bank and Treasury’s ‘Brownian’ orthodoxy would lead them to be wrong on two fronts. First, is that interest rates remained too low too long and that last year the Bank compounded the problem by continuing Quantitative easing – printing money, which the Treasury signed off on.

Even though a significant part of the rise in inflation is down to global factors, both these decisions have fuelled domestic rises in inflation in the UK. Second is the ill thought through plan to increase taxes on business’s and on some of those working hard - the squeezed middle to the highest since the 1940’s.

Oh yes, I hear the siren voices saying cutting key taxes would lead to greater borrowing. Yet what they don’t seem to have grasped is that very high tax rates and high interest rates combined, will end up crushing the economy. Thus no growth and rising prices, leading to falling living standards, which in turn will result in falling tax revenues – and more debt.

For that reason I have decided to support Liz Truss, she knows that reducing taxes isn’t some kind of giveaway but a direct and visible measure of support in difficult times. Just as easing regulations post Brexit and halting the green levies will leave people and business with more of their own money, when they need it most.

It is vital Conservatives recognise that lowering the burden on people, freeing them to make their own choices is part of our DNA.

To do all this whilst leading in the war in Ukraine and handling the growing threat from China will need real experience. Most of all, to do this whilst maintaining peoples hopes and aspirations will need true grit in the face of adversity. I believe Liz Truss has shown she has such qualities.

Article for the Evening Standard.