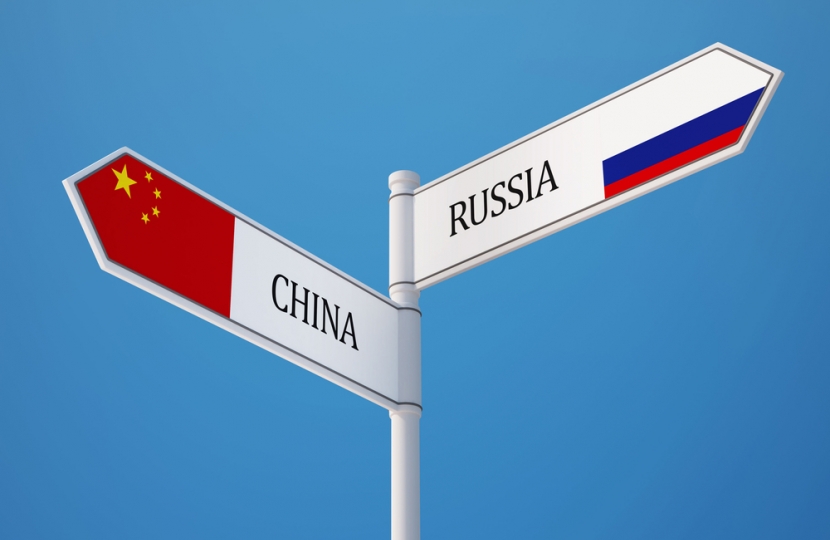 There is no glossing over what has ­happened in Afghanistan. It looked like a defeated army running away.

As we tumble out of the country, in utter chaos, it is the totalitarian states of China and ­Russia who are watching, rubbing their hands.

This terrible scramble to get out of Afghanistan in haste, and regardless of the consequences, has shown that we are now in retreat while they grow in power.

President Xi of China has already picked his next target — the democratic island state of Taiwan.

As the Global Times, China’s mouthpiece, put it: “From what happened in Afghanistan, those in Taiwan should perceive that once a war breaks out in the Straits, the island’s defence will collapse in hours and US military won’t come to help.”

This was followed by Chinese military aircraft deliberately entering Taiwanese airspace as a show of force.

The free world is locked in an ideological battle with totalitarian states, one we may be losing.

Over the past two decades the number of free countries in the world has declined and — as China’s economy outgrows the US’s — even the largest economy in the world soon will no longer be a democracy.

That matters because totalitarian states don’t believe they should be accountable.

Look at Covid, which started in China. They failed to warn the world in time and now refuse to allow us to find out if the virus started in their lab.

Today’s “Axis” between Russia and China threatens the very values we believe in.

Yet economically dependent as we have become on China, our leaders turn away.

Instead, we lay ourselves open now to more terrorist attacks, more heroin on our streets and the increased threat of a resurgent Russia and China.

President Reagan said: “Freedom is never more than one generation away from extinction . . . it must be fought for.”

As we cynically retreat from Kabul in chaos, I wonder if we realise that this generation may well risk losing that very freedom of which he spoke.