The Government must give up its dangerous obsession with electric cars 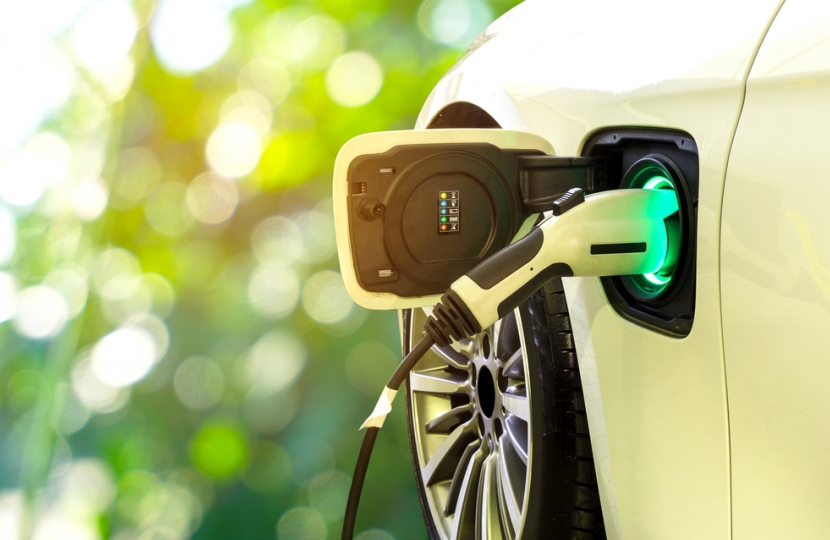 With the potential for spiralling debt at home and a growing dependency on the Chinese regime, surely it’s time for a complete rethink.

It is becoming clear that in their frenzied determination to hit their arbitrary Net Zero target, ministers have overlooked the enormous repercussions of weaning Britain off petrol - and onto electric cars.

First, let us address the economic challenges. In England alone it is estimated it will cost £16.7bn to get the UK’s public charging network ready. The Government has allocated just £1.3billion UK wide.

On top of that colossal figure, it has been calculated that getting the national grid ready for the scale of demand anticipated will require hundreds of billions of pounds. To illustrate why, just look at the example of the Glasgow electric bus fleet. The programme is expected to be completed in 2023 - but already, it has been calculated that the full fleet will use the same electricity as it takes to power a town of 10,000 people. And that’s just one city.

Finally, there is the inescapable fact that electric vehicles will cost around £40bn in lost road taxes and fuel duty - a crucial source of income for the Treasury.

But the political ramifications are, if anything, even more alarming. The UK is already far too dependent on China, a brutal regime which indiscriminately tramples on human rights. And switching to electric vehicles would massively increase that dependence: China not only produces 50% of the world’s electric vehicles - it is also responsible for 73% of the world’s batteries. The Government talks of building one, or possibly two, battery factories. But China is opening a new megafactory every few weeks. In short, when it comes to electric capacity, we aren’t even at the races.

Two hundred years ago, the industrial revolution ushered in a sustained period of economic growth and rising wages. But it was a revolution based on cheap energy - and, as we discovered too late, there were serious environmental consequences.

Now, we are facing the opposite problem. In their blinkered pursuit of Net Zero, British politicians risk making energy more expensive - a move that will hit the poorest the hardest and make levelling up nigh on impossible.

If the Government chose to concentrate on developing the UK’s already advanced hydrogen sector, we might stand a chance both of reducing our dependence on China and limiting the cost of Net Zero. Yet for some reason, ministers remain fixated on batteries, which despite all the green chest beating will mostly end up in landfill.

If our plan for net zero results in spiralling debt, higher taxes at home and growing dependency on a brutal Chinese regime, surely it’s time for a complete rethink.