Everything you need to know about Budget 2021 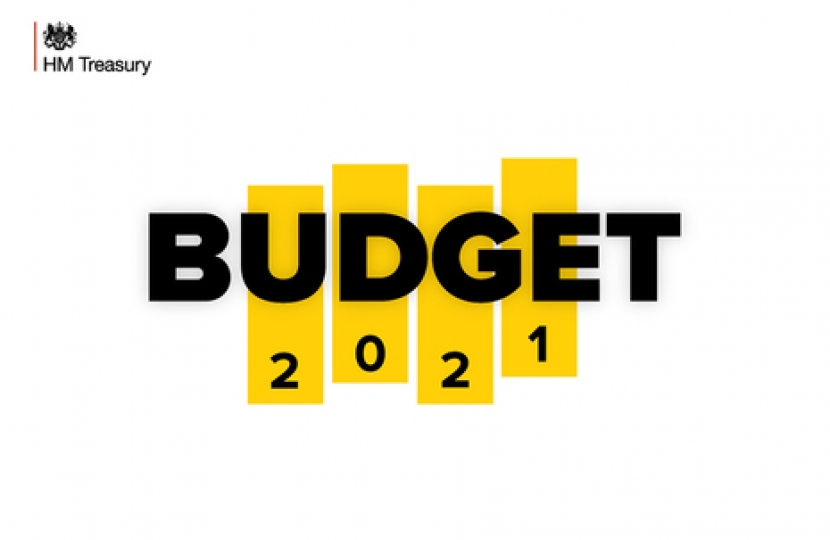 The Spring Budget which provides billions of pounds to support businesses and families through the pandemic, delivers on the Conservatives’ promises it has made to the British people and invests in the UK’s future economy.

On Wednesday, the Government set out an ambitious plan that focuses on supporting people and businesses through this moment of crisis – well beyond the end of the roadmap – to ensure they have the security and stability they need.

At the heart of the Budget are measures to build our future economy, levelling up across all regions of the United Kingdom and spreading opportunity everywhere.

As part of the Government’s commitments to fund the nation’s priorities, the Budget confirmed: