Am I being impersonated by Chinese activists? 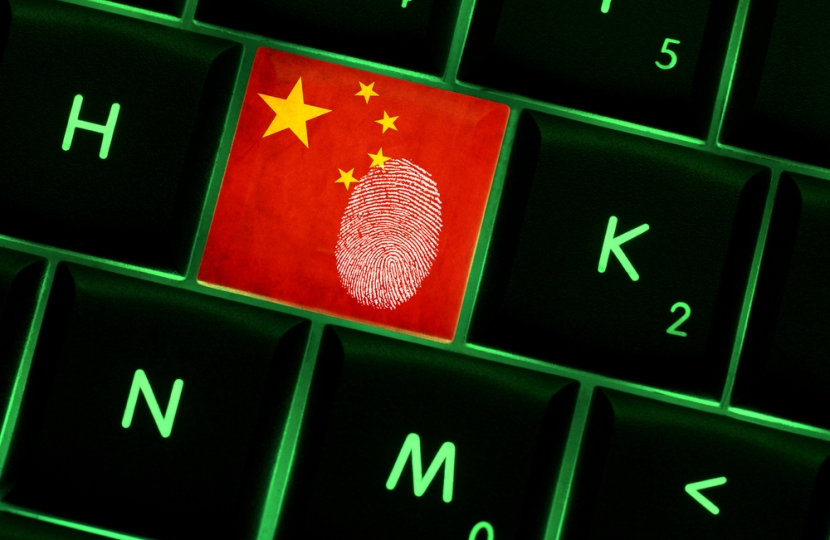 In its desperation for global domination, China appears to have stooped to cyber attacks on English MPs.

Early on Thursday morning I awoke to find that someone purporting to be me had emailed colleagues asking to know their innermost thoughts on China and Chinese sanctions. At least one of my colleagues responded, thinking it was me. More emails have followed, and some have received a response. This is not the first time this has happened since I, alongside a few colleagues, was sanctioned by the Chinese government earlier this year, and it's unlikely to be the last.

I fervently believe that this attack comes from China, or more specifically, China’s low level security arm, the '50 cent army' - a group of state-backed internet commenters who number up to two million. They are very active and relentlessly target critics of China.

As a Co-Chair of the inter Parliamentary Alliance on China, (IPAC) which involves Parliamentarians from left and right in 20 countries, I know our site has also regularly been targeted on a number of occasions, even suffering what we believe is a full Denial of Service attack. All IPAC members believe the Chinese government is guilty of Human Rights abuses, including genocide, and that it poses a growing threat to us all.

The Chinese security services know where their citizens have been, who they have seen, where they shopped, even what they bought. If someone from outside China travels to China, they will find that, at the very least, spyware will infiltrate their phones immediately.

And it doesn’t stop there. Beyond China, the long arm of the Chinese state security is infiltrating Western life more and more. The worst part of this is that too many western governments have turned a blind eye to what has been going on.

Look at the way even the UK has behaved. For a number of years, Huawei managed to become an integral part of our telecommunications system, despite the Government's belief and despite the protestations by the company, that Huawei, backed by the Bank of China, has to provide Chinese security with any data it has.

There is growing evidence of Chinese research engineers and scientists working on the UK’s top secret defence programmes. On one, a drone project, an engineer returned to China directly afterwards.

Then there is the hardline loyalist United Front. Incredibly, a list of two million members of the Chinese Communist Party, given to IPAC, revealed that members of the United Front were staffing UK Embassies, where they would have had access to sensitive material.

What makes this even worse is the way the Chinese security arm embraces  privately run UK institutions. HSBC for one, has frozen private accounts of Hong Kong democracy protestors who have had to flee persecution. And British judges and lawyers still ply their lucrative trade in Hong Kong, lending an air of respectability to government led oppression there. This whilst the owner of Apple daily, now closed by the Chinese authorities, languishes in prison without hope of release. His crime? To believe in a free press.

Even now, some ministers here talk of trade and economic deals with China, whilst China carries out cyber attacks that close down sites here and abroad.

Whilst recent intelligence given to IPAC co-chairs shows we face direct attacks, we will not be cowed. We believe we must stand up for those dealing with the tyranny of this brutal Chinese regime.  That’s why, for the sake of those tyrannised by this brutal regime, our message to the Chinese government is simple – you do your worst but we will do our best.